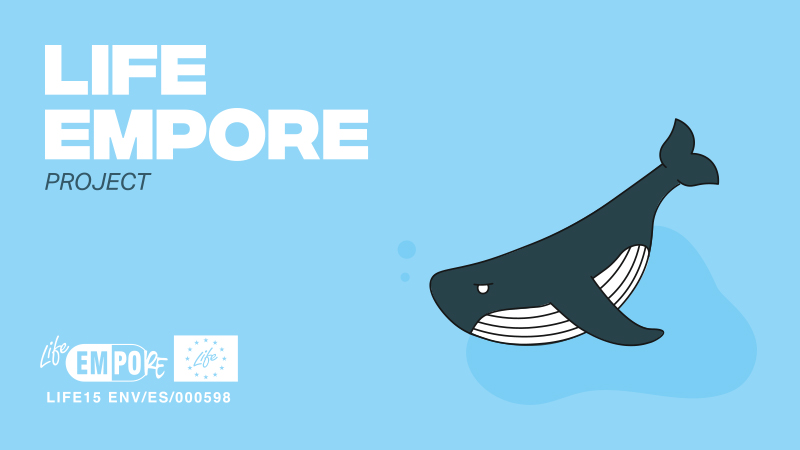 The Life Empore project consists of 7 phases, spreaded out over a period of 36 months, which is the total duration of the project. At present, the LIFE EMPORE project is in its 4th stage. This phase focuses on the demonstration of the developed technologies.

The initial phases were dedicated to studying the problem of emerging pollutants at a European level and to the analysis on the presence of EC in the effluents in the European treatment plants. After having finished the first phases, the design phase and development of the pilot plant were next to be performed.

At this moment, the LIFE EMPORE project is in Phase-Action 4 of Demonstration. This phase fosuses on the start-up of the pilot plant and monitoring the effectiveness of the developed technologies in eliminating emerging pollutants. During the start-up of the pilot plant, the automation of the demonstrator was carried out progressively. Due to the number of valves and processes involved in the removal of emerging contaminants, the demonstration began in manual mode.

In this current phase of the project, we are testing the different technologies that have been combined and grouped into levels. We are also analysing the elimination performance of a series of selected EC’s.

These are the results obtained in the period between July 5th and October 31st in 2018.

Elimination of another EC